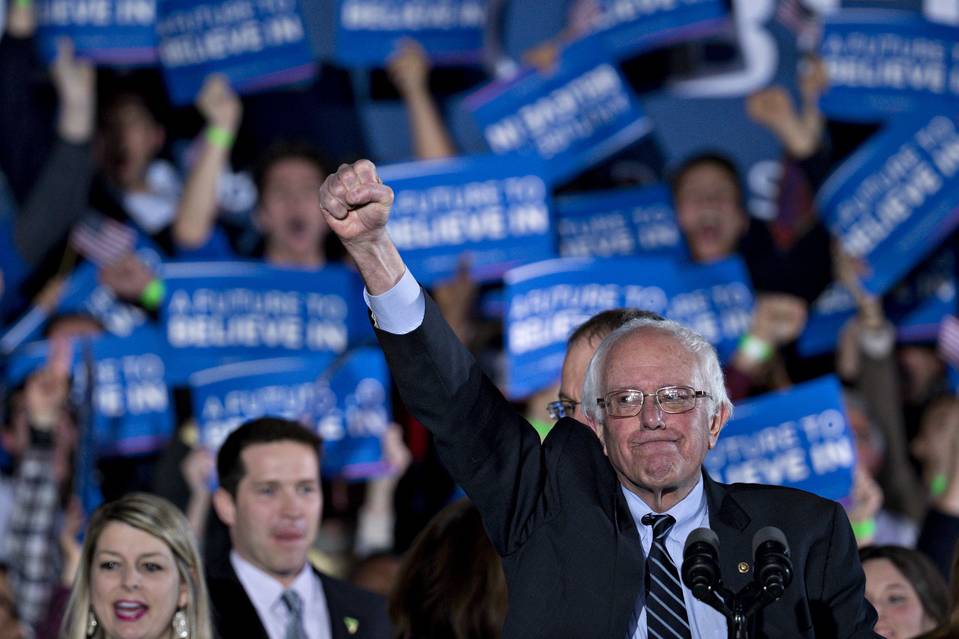 Political commentators and media outlets were quick to pounce on a “fascinating” statistic from Bernie Sanders’ victory in the Michigan primary on Tuesday night: Democrats in Dearborn, a city whose population is 40 percent Arab, voted overwhelmingly for Sanders over rival Hillary Clinton (59 percent to 39 percent). The subtext of pointing out this particular statistic is clear. How, the media wondered, could a predominantly Muslim group support a Jewish candidate?

As the results rolled in, television pundits like Lawrence O’Donnell and Chuck Todd marveled on MSNBC that Sanders was doing so well in Dearborn “despite” the large Arab-American population there. WNYC radio host Brian Lehrer tweeted that Sanders’ dominance in Dearborn was “the stat of the night,” later adding “It’s official: Arab city feels the Jewish Bern.”

About the Author: Mousa Ahmad+